A creator in the purest sens of the word, who went from drawing to painting without ceasing to sink his fangs into his fantastical universe, Alex Barbier has turned the codes of comics on their head. A pioneer of direct color, this “artist for artists” unleashed the enthusiasm of his peers. He passed away three years ago, but today he deserves a real opening to the public. Starting October 21, Galerie Martel is pleased to present a selection of drawings and paintings by this extraordinary artist – including originals of Métempsychose, his last book published by Fremok.

“I’ve formatted myself into a world where I’d half like to live. And in the end, that’s what I did. I half lived in this universe… ” This universe, Alex Barbier now evokes it in videos: he died in 2019, at 68 years. This universe blossomed in his too compact and too brief work. This universe has two keys. Alcohol. He tells that in the morning, before school – he was eight years old – he was given to drink a “tonic”: a beaten egg, a lot of sugar, sparkling wine. “Afterwards,” he says, “I was… fine.” And sexuality. Rather, sex between boys. He tasted it when he was young – then education was not mixed – only to find it hard-core in military service, washed down with Mandrax, that aphrodisiac sedative. Obviously, his masterly talent is not limited to that. But this is how his imaginary and artistic universe was formatted. With hallucinated flashbacks.

Thierry van Hasselt, his current editor at Fremok, met Barbier in the 90s. Around Paysage de la nuit and Comme un poulet sans tête, Angoulême devoted an exhibition to the artist whose publication Delcourt had taken over. For ten years, his career had stalled. “He was an impressive character,” recalls van Hasselt. “He carried the poisonous turmoil of his comics. Like the aura of a William S. Burroughs. To publish Barbier, van Hasselt and his comparses of the future Fremok will add a color section to their magazine: the artist never works in black and white. Barbier is a pioneer of direct color comics. No less.

He entered the scene about twenty years earlier, with the publication of Lycaons in Charlie Mensuel, then the flagship of adult comics. Never seen before. A heavy and phantasmatic universe, leaded environments, an unheard of play of colors. There, long-haired ephebes, already shirtless, finish lowering their blue jeans. We see them lying down, mixed, frozen in the act. Francis Bacon was important to Alex Barbier: “For the treatment of the flesh. In fact, Bacon has played less on my art than on my existence. Disused, disused settings, without white space between the boxes. Texts posed in color, less written than painted, with sometimes the blurs, the tremors, the pates of childhood. Wolinski, then boss of Charlie mensuel with Gébé, said to him one day: “You don’t realize the mess you’ve made”. And Barbier, a few light years apart, replied, “I’m still working on the same sauce.” For from Lycaons to Métempsychose, Barbier’s latest album at Fremok, the artist has always riveted the same nail, pursuing this rare, crystalline, painful chimera: a work. No wonder he cherishes Céline, Dick and Proust. He too draws from his life to extract the star. He needs the lived, the real, to build his dream world. An early reading of L’affaire Tournesol, an album left at his grandparents’, determined what his path would be: “The comic book is the last thing that still tackles reality. One can play with that, and put it in danger with a kind of abstraction. But I won’t fall into that abyss. His detestation of the non-figurative is well known: “as far as saying nothing and representing nothing, contemporary art is unbeatable. It is useless to try to fight with it. In addition to Hergé, he has drawn his roots from Franquin and Tillieux. His love of cars comes from this school. Supporting his fine ephebes and his werewolves, he sculpted the curves of big American cars and supple Citroen DS, giving them the derisory dashboard of a 403 Peugeot: “He took my father’s car as a model,” smiles Aline Barbier, his wife and accomplice in his life and work. “Alex loved cars but didn’t have a license. I was driving.” Always the distraught oscillation between two half-universes. The same hunger led him to take hundreds of photos of people – close or not, and some of whom did not know what their image would become – or of settings in perdition. Like the abandoned casino in V., a spa town a stone’s throw from the Pyrenean village where he once made his home.

As a student at the Beaux-Arts at the end of the 60s, he had read Hara-Kiri, which was then publishing Guy Pellaert’s Jodelle and Pravda: “A master. A little dated, but not aged. A reference that he also went beyond to become himself, as he had digested without rejecting the clear line and its codes. He was then an art teacher, but his red-dyed hair and his methods quickly drove him out of the National Education. Then, in an auction, he came across a lot of old inks, “very beautiful, of a bluish black”. We know the magnificent continuation. The real thread of this subversive and serious life, painful and funny, bitter, relentless, enjoying? It is the work. But if we want a portrait of Alex Barbier from our real world, let’s let one of his grandsons, then a child, speak: “He has yellow hair and he talks a lot. He talks well, but I don’t understand everything.” 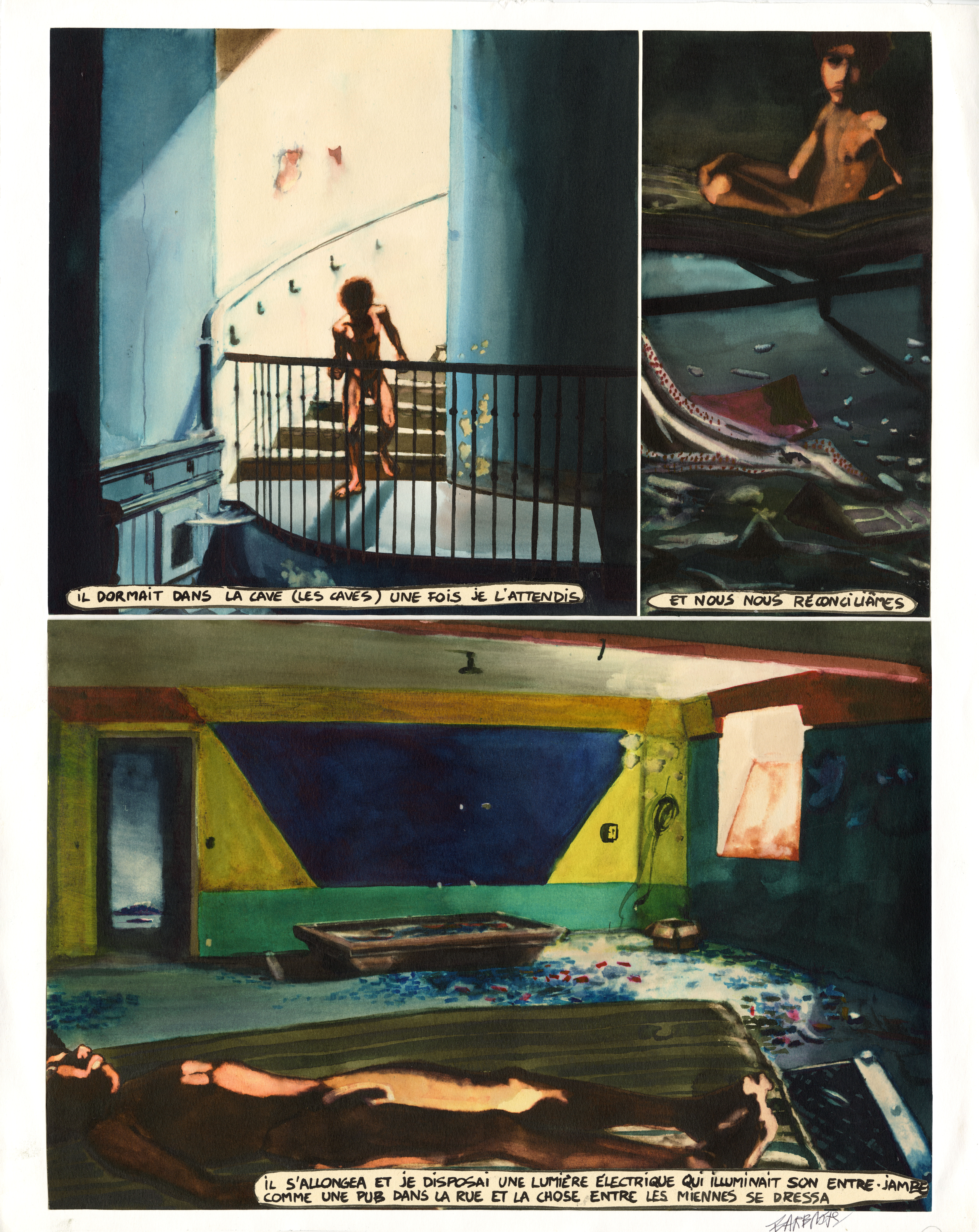 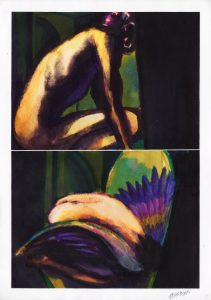 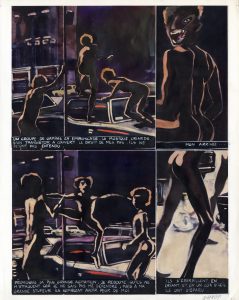 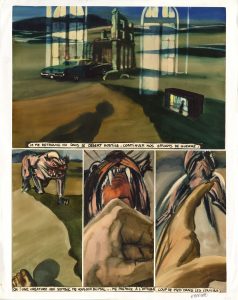 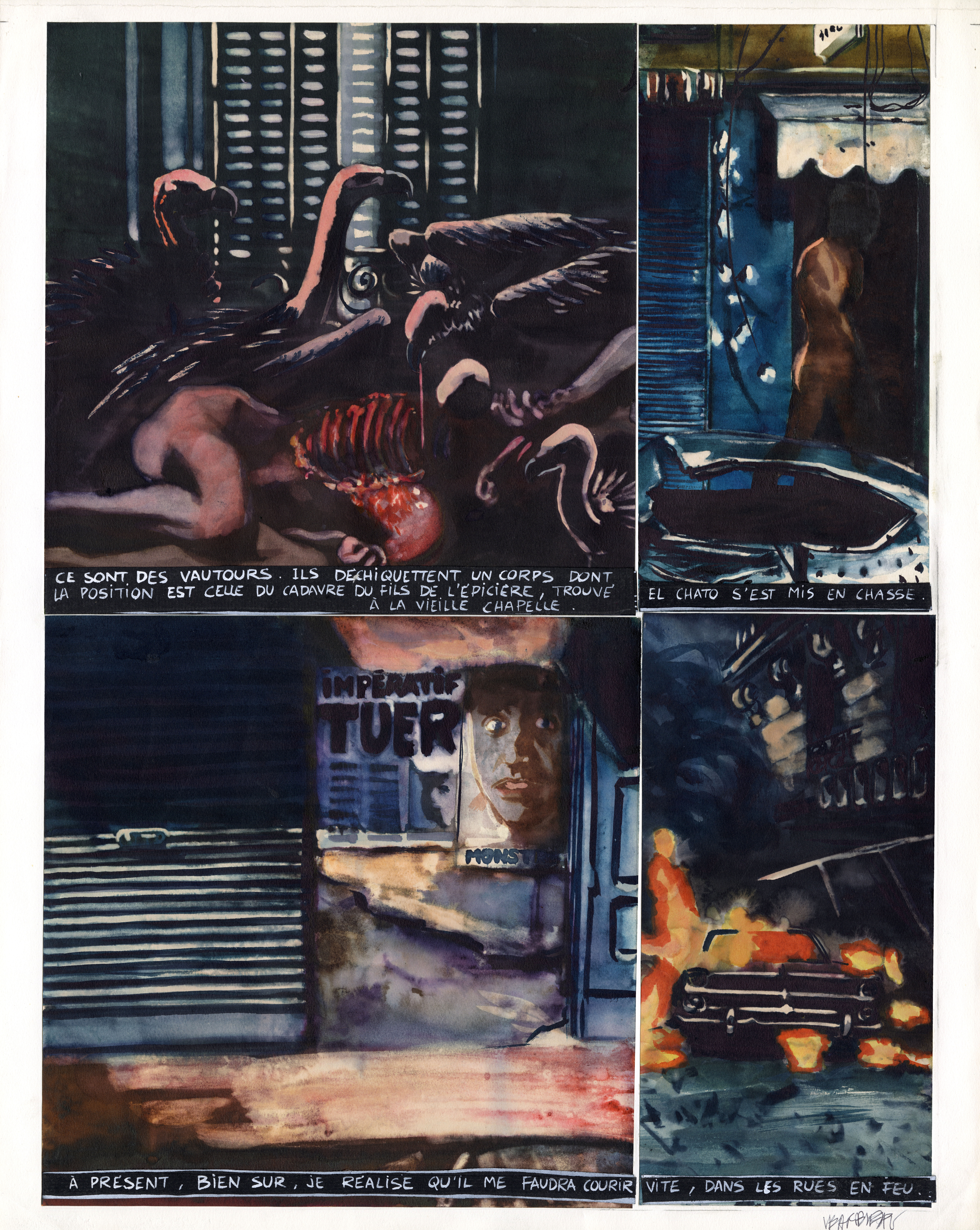 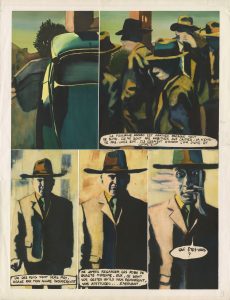 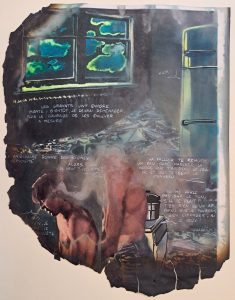 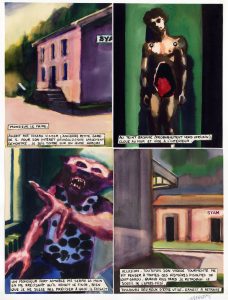 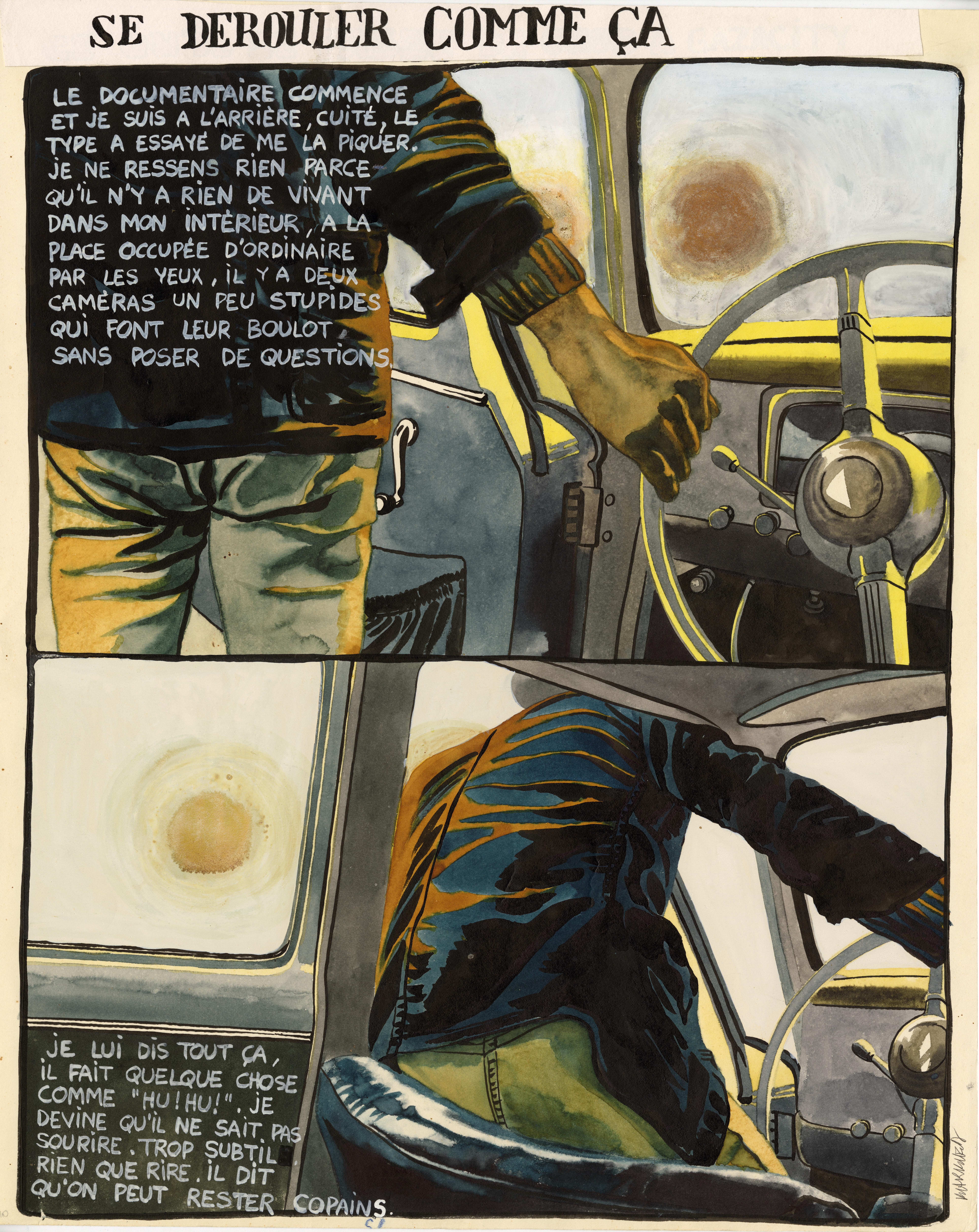 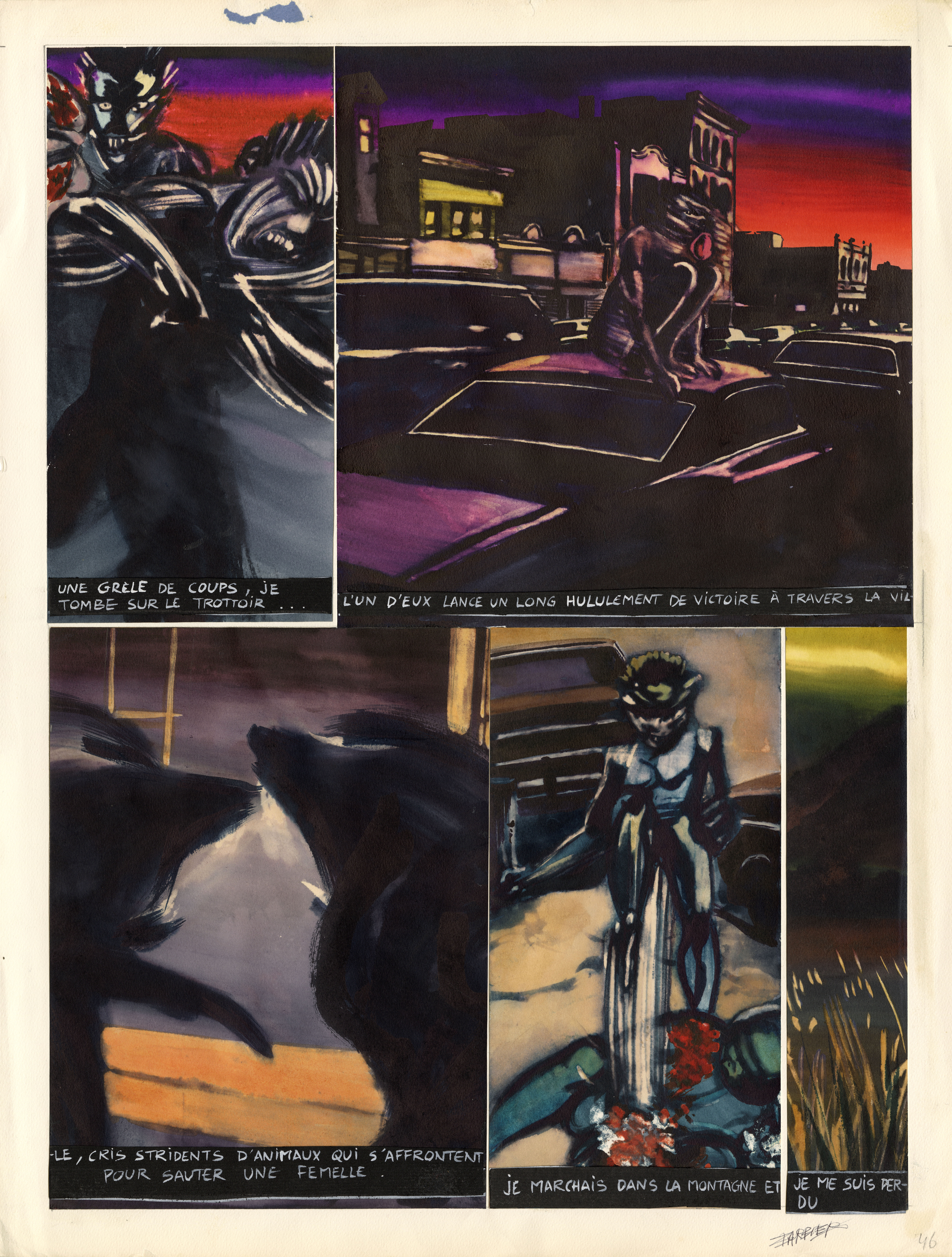 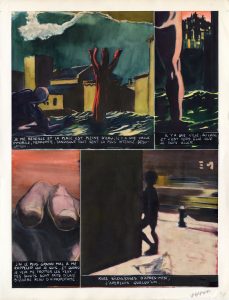 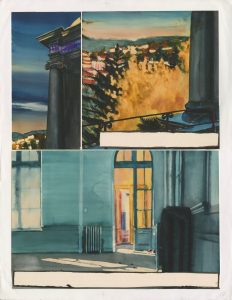 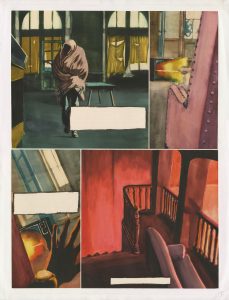 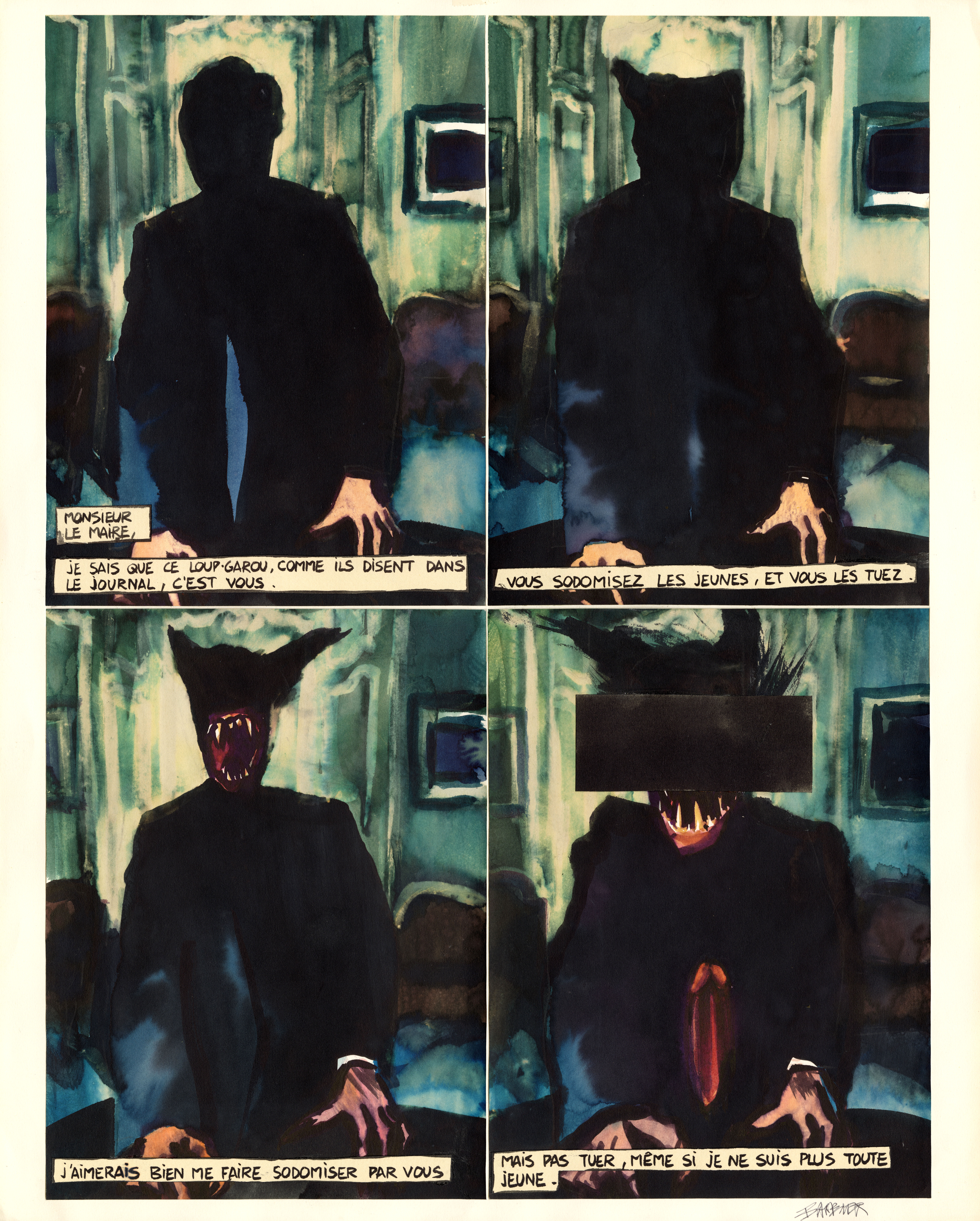 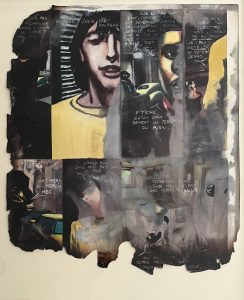 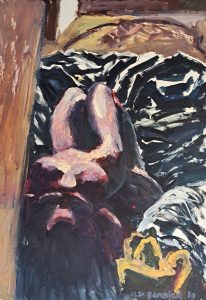 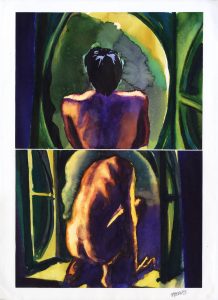 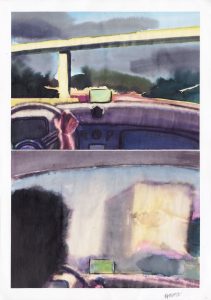 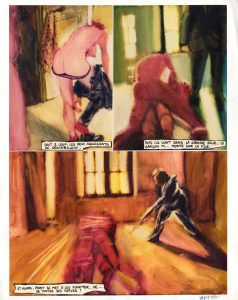 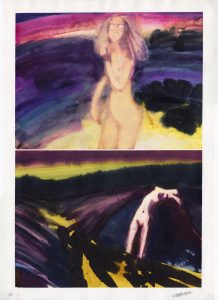 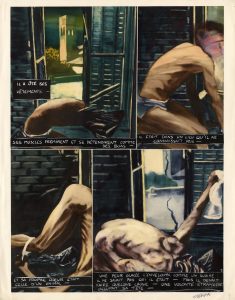 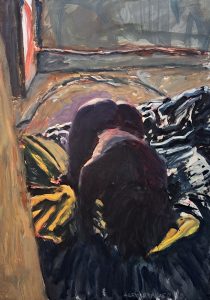 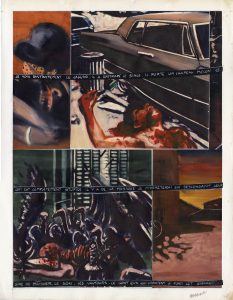 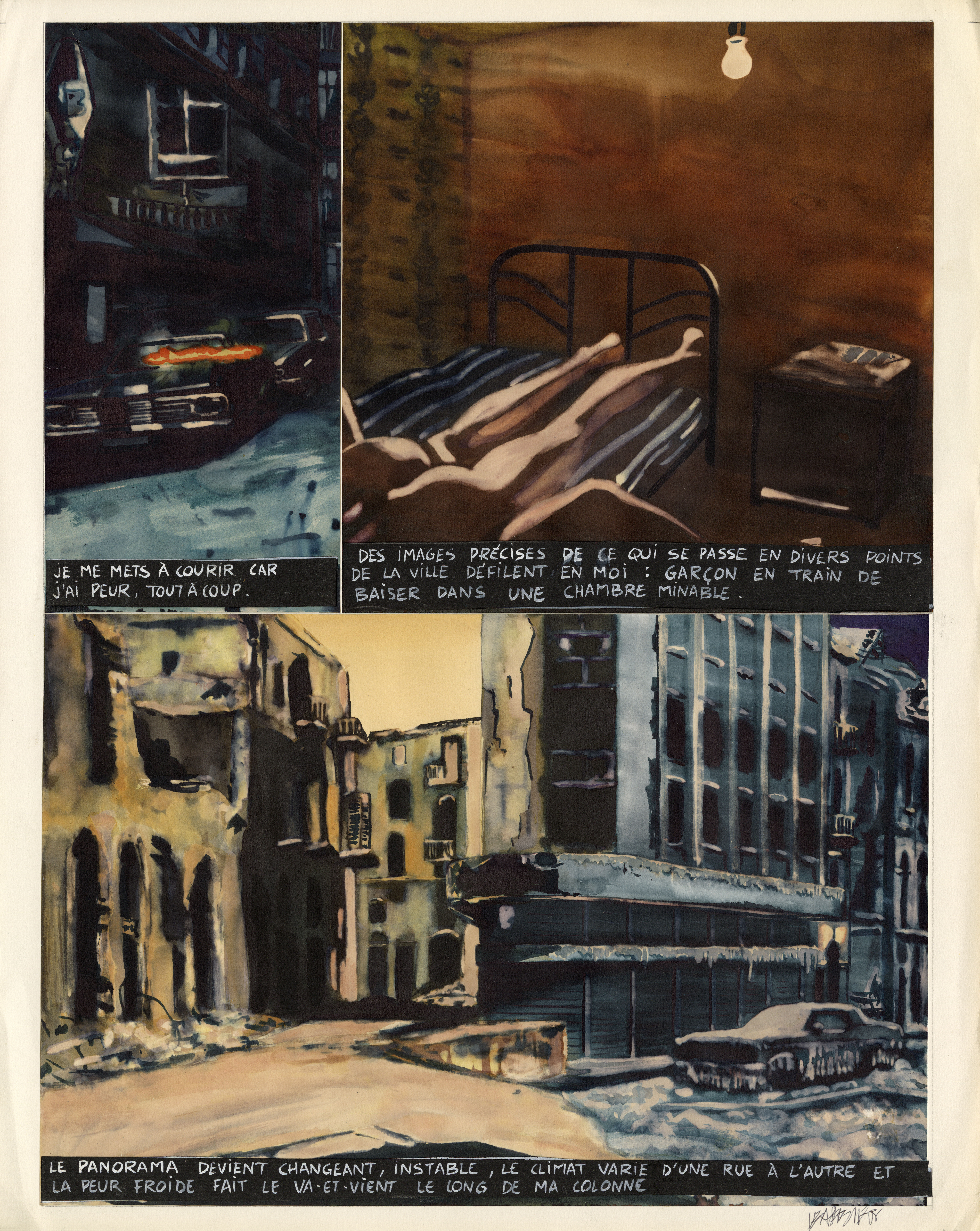 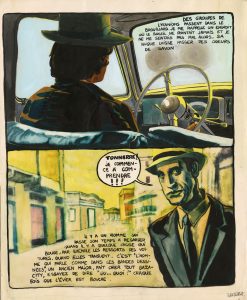 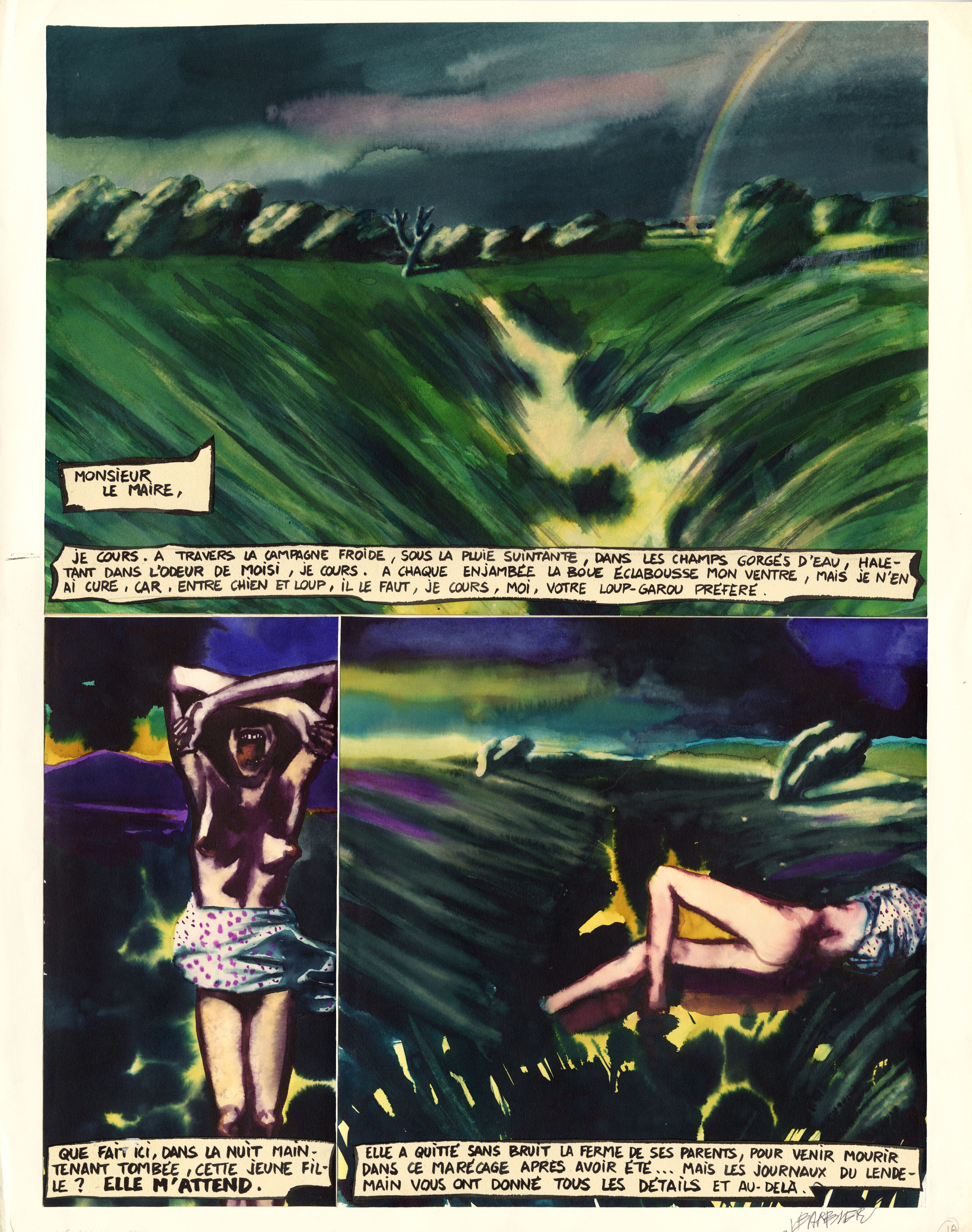 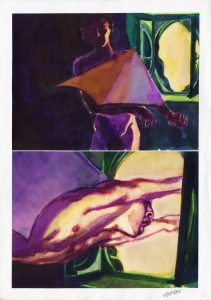